2019 Breeders' Cup Picks: Get an Edge with our Speed Bias Report

Guaranteed Tip Sheet wants to make sure our users have every advantage possible for the 2019 Breeders' Cup. Below you will find Speed Bias results for Santa Anita since they reopened the track on March 29, 2019, following its temporary closure.

Knowing which running styles perform best at the distances and surfaces can help identify horses that should benefit from surface/distance biases. They will be an ingredient in our handicapping when our 2019 Breeders' Cup Wager Guide is released. 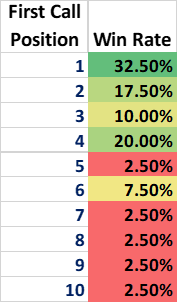 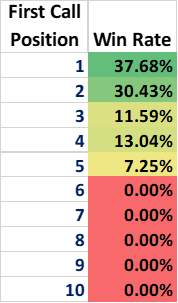 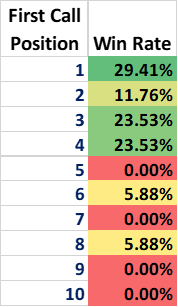 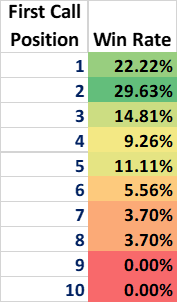 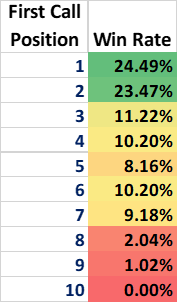 A limited set of races have been run at 1 1/16 Miles on Dirt; so, the data set is too small for evaluation.

With only a handful of races at the distances/surfaces, the sample sizes are inadequate for the three; however, the trio will be next in our Breeders' Cup Winners' Profile Series. Make sure you check out our RADAR SECTION as we'll be adding these three, and most likely more Winners' Profiles, before the gates open for the 2019 Breeders' Cup on November 1st.